In 1996, I bought a vineyard on a prime winegrowing site in the Saint-Chinian appellation area in Languedoc.

I chose to become a winegrower after falling in love with these magnificent hillsides that held the promise of an exciting, albeit challenging life. 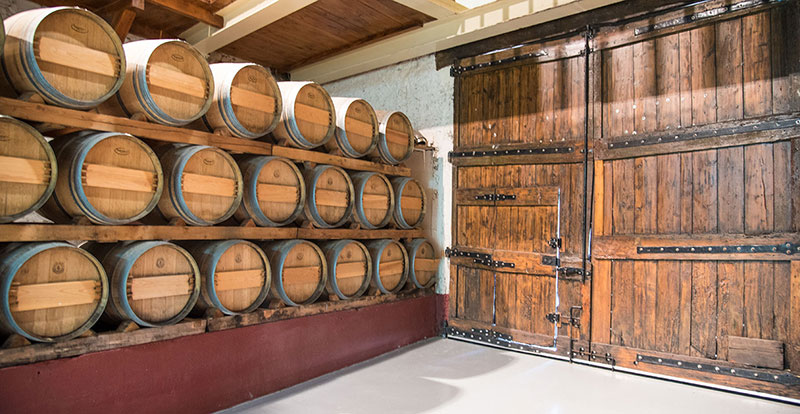 In fact, no one had wanted the land. Its inclines had made growing conditions extremely harsh and dangerous. The eastern part of the vineyard had already been deserted and the rest would inevitably have followed.

With an extremely challenging vineyard to farm, no buildings or equipment and wines and a sales network that had to be built from scratch, there were so many challenges that had to be overcome one by one.

Starting with very few resources on these few hectares bought with a loan, I fought hard to try to save this vineyard and produce wines whose quality is now internationally recognised.

This enormous undertaking has led to a fundamental improvement in growing conditions. Old buildings have been acquired and transformed into very functional cellars. No stone has been left unturned in my quest to produce the wines I can now call my own, in the best possible way.